This is a tutorial on how to add animation through movieclips and button interactivity.

Start with downloading the flash file where you imported the website layout created in the photoshop  and later imported in flash in the previous tutorial (click here to download the photoshop file).

Proceed to Step 5 >> Adding a Preloader 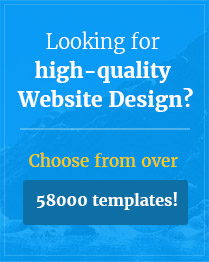